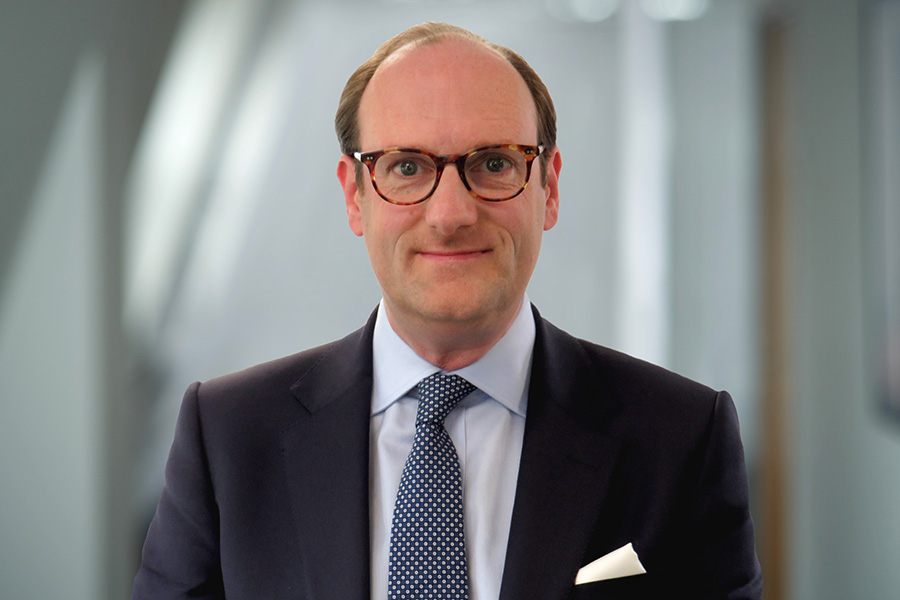 Our Chief Executive, Tim Maltin, examines in Legal Week why hybrid court hearings, used throughout lockdown in the commercial courts, should be embraced and remain in place post-pandemic.

Tim’s article was published in Legal Week, 24 August 2021. A link to the article can be found here.

Although the pandemic has been very challenging in many respects, it has also brought some positive changes in working practices across the UK legal sector. Now that lockdown has come to an end, the best of those developments, such as fully embedded remote and flexible working, should remain in place.

This is particularly true for our Commercial Courts, which managed extremely well during lockdown – not least because cases were livestreamed within a fortnight of the first lockdown, allowing them to continue sitting thereafter throughout the pandemic with witnesses giving evidence remotely. Despite various glitches with the technology, these remote hearings have proved to be remarkably successful.

This achievement was not matched by any other major jurisdiction in Europe, where widespread disruption caused hearings either to be curtailed or postponed. This rapid adoption of new ways of working in light of the pandemic has been much admired in other jurisdictions across the world.

It is widely agreed by the UK legal profession that face-to-face hearings are beneficial and generally preferable for the administration of justice. However, there are additional benefits for access to justice and open justice when in-person hearings are also supplemented with virtual remote access so that stakeholders can also join proceedings with ease and watch them via video link.

Since the recent lifting of all lockdown restrictions, the judges in charge of the UK courts have not addressed this issue publicly. Back in March, Lord Burnett, the Lord Chief Justice, stated that “remote and hybrid hearings will still play their part in managing footfall in courtrooms and public areas…this will ensure that as restrictions are eased, the administration of justice continues to be delivered safely”. Despite this commitment to hybrid hearings, he did not specifically mention the extended use of livestreaming of the courts and its potential to assist in the safe and open administration of justice.

Yet we have tangible evidence that this works. A decade ago, The Supreme Court of the United Kingdom (UKSC) launched “Supreme Court TV”. Since May 2015, UK Supreme Court proceedings have been available to be viewed “any time, any place, with the launch of an on-demand archive of past hearings unveiled to complement the Court’s existing live streaming service,” according to its official website.

“To improve public access to, and understanding of, the work of the courts,” The Court of Appeal (Civil Division) followed suit by allowing selected appeals to begin to be livestreamed on the judiciary’s YouTube channel. The use of livestreaming in these appellate hearings has made them accessible to a much wider public beyond the immediate participants in the case, which has served to benefit the transparent administration of justice.

Diminishing, or potentially scrapping, the wider use of livestreaming in the Commercial Courts, and reverting to the pre-Covid status quo, would be a retrograde step. As a result, we risk losing the most significant benefit to emerge for the UK court system during the pandemic.

Lord Hewart’s oft-quoted maxim seems more pertinent than ever: “Not only must Justice be done; it must also be seen to be done.” The continued provision of livestream facilities in all Commercial Court hearings, matching what the Supreme Court already does, would allow those with an interest in a case to attend without contributing to overcrowding in the Court, or the environmental damage which comes from travel, both domestic and international.

Court hearings that are livestreamed would also facilitate more widespread court reporting, including from journalists outside of London and overseas. They would also enable law students to watch from any location.

Approximately half of all litigants in London’s Commercial Courts are based overseas. By making online access to their hearings permanent, open justice would improve for these litigants, further cementing London’s position as a preeminent international disputes hub.

Faced with increasing competition from other jurisdictions, this should be a government priority, and one for the legal profession too. The continued use of cameras in our courts to provide hybrid hearings should be embraced with both arms – anything less would leave London at risk of falling behind its competitors.