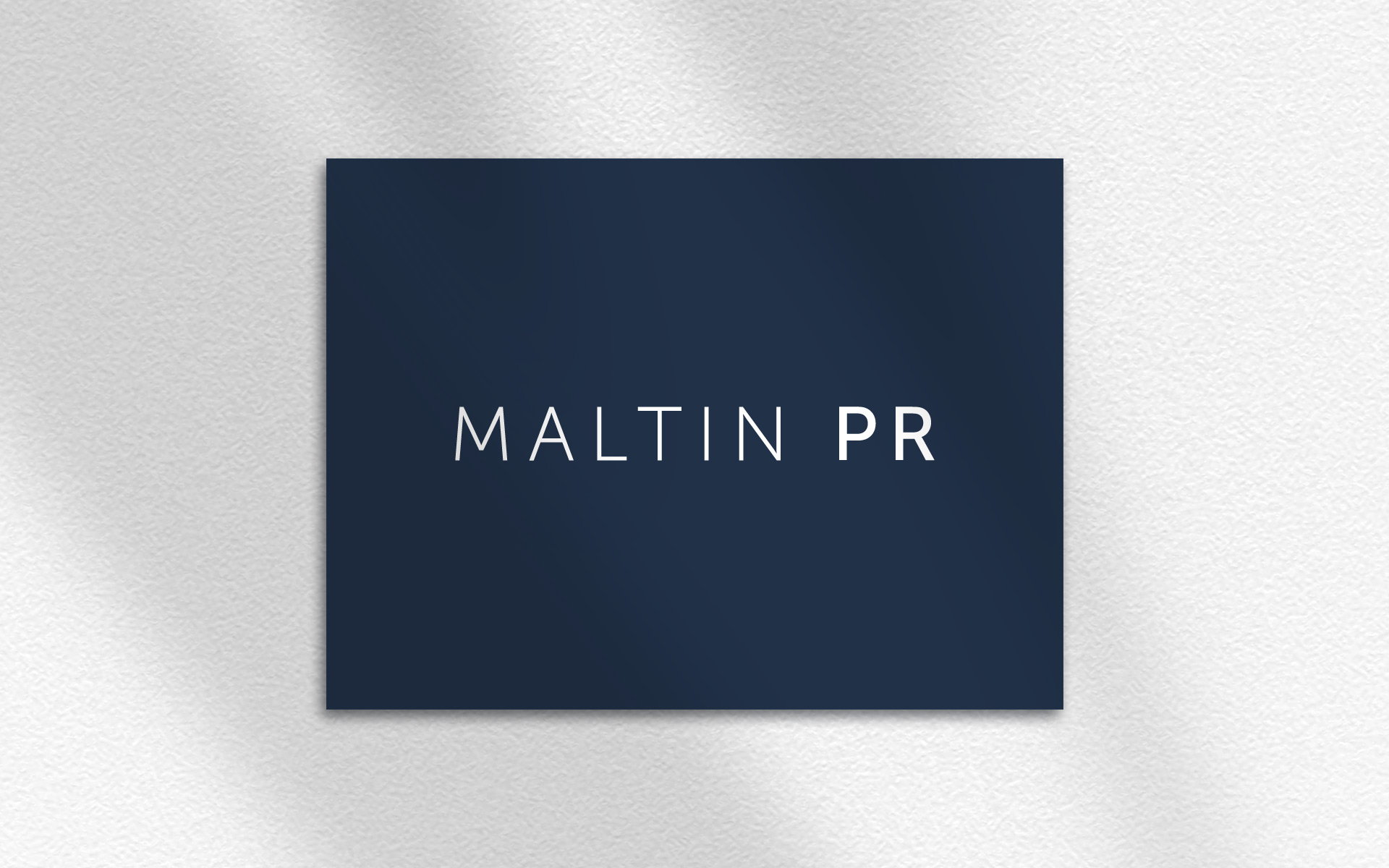 We arranged a press conference on the steps of Southwark Crown Court for our client, which was attended by Press Association, BBC, Sky News, Thompson Reuters, ITV News.

Following the press conference we arranged an exclusive live interview for our client on Radio 4’s Today programme the following morning, followed by interviews with The Times, The Independent, The Press Association, and The Daily Telegraph.

This was one of the most popular stories on BBC News and resulted in broad press coverage, including the following publications which carried our client’s quotes:

Click here for our summary of noteworthy updates for both businesses and individuals following today's Mini-Budget: http://bit.ly/3Sceo7e