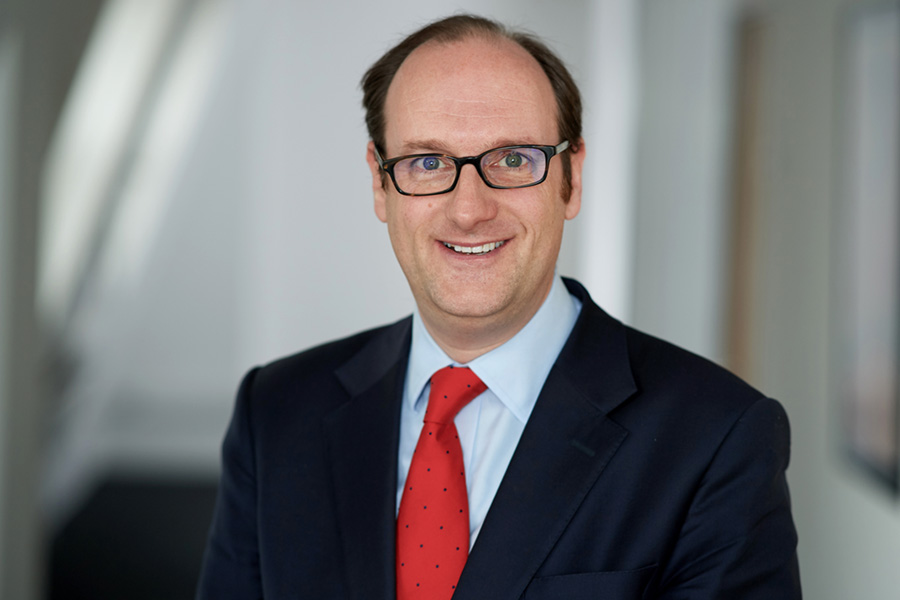 A masterclass in effective corporate communications on social media was recently provided by tweets between the 25 year old pop star Taylor Swift and Apple, the most profitable company in the world. At noon on 21st June 2015 Taylor posted an open letter to Apple on her Tumblr blog and then Tweeted it to her 59 million followers. The letter directly resulted in Apple changing their policy on how they pay artists, which Apple announced on Twitter the following morning. This article analyses both how the letter was so effective and Apple’s reply, and looks at the lessons to be learned for corporate communications.

The first thing to note is that Taylor chose to write an open letter. Big corporates cannot hide from open letters. They demand an open response, or the public feels that no reply has been made, concluding an admission of guilt on the part of the addressee.

Absolute clarity of message is key in corporate communications and Taylor makes the purpose of her letter extremely clear from the outset: “I write this to explain why I’ll be holding back my album, 1989, from the new streaming service, Apple Music.”

The platform for speech is important too. Taylor chose Tumblr, a well-respected blogging website, and tweeted and link to this, rather than restricting herself to the 140 character limit on Twitter.

In the letter entitled “To Apple, Love Taylor”, Taylor keeps the tone firm but friendly and respectful throughout. This avoids her coming across as having an axe to grind and makes her appear balanced and fair: “I respect the company and the truly ingenious minds that have created a legacy based on innovation and pushing the right boundaries.”

The open nature of the letter allows Taylor to address two audiences at once. Her opening paragraph addresses Apple directly, but paragraph two is addressed to the public in general, putting Apple under maximum pressure: “I’m sure you are aware that Apple Music will be offering a free 3 month trial to anyone who signs up for the service. I’m not sure you know that Apple Music will not be paying writers, producers, or artists for those three months.”

Paragraphs three and four are then about who this letter is from. Taylor says: “This is not about me…These are not the complaints of a spoiled, petulant child. These are the echoed sentiments of every artist, writer and producer in my social circles who are afraid to speak up publicly because we admire and respect Apple so much.”

By stating that her letter is from many people, Taylor heads off Apple’s potential argument that these are the unrealistic wishes of a spoilt, rich star.  Her letter then carries the third party endorsement of every artist, writer and producer. She takes particular care to point up those artists who are new, young and in debt, to divert further from the accusation that this letter is coming from a wealthy, spoilt clique. By telling Apple these are “echoed sentiments” she ensures she does not become isolated in her argument and shows Apple that to defy her would be to defy music artists in general.

When Taylor says “…we admire and respect Apple so much. We simply do not respect this particular call.”, she shows Apple that they can maintain good relations with all of their artists by simply changing one of their policies. She also shows Apple how simple the change is which needs to be made, and the potential benefits for them of making that change, also making it clear that she wants to work with Apple: “I hope that soon I can join them in the progression towards a streaming model that seems fair to those who create this music. I think this could be the platform that gets it right.”

By maintaining good relations with Apple in her letter, she keeps their attention and enables them to engage in meaningful, successful dialogue. By not completely polarising their positions, she keeps the door open for Apple to reverse their policy without loosing too much face.

She also points out that Apple can easily afford what she is asking, and contrasts their huge corporate wealth with the situation of an individual who is being asked to work unpaid for three months: “We know how astronomically successful Apple has been and we know that this incredible company has the money to pay artists, writers and producers for the 3 month trial period… even if it is free for the fans trying it out. Three months is a long time to go unpaid, and it is unfair to ask anyone to work for nothing.” This aligns her – and the artists on whose behalf she claims to be writing – with the sympathies of the general public, who can all empathise with not being paid for three months’ work, broadening her support and strengthening her case against Apple.

Finally, Taylor makes a direct appeal to Apple – again couched in respect – telling them it is not too late to change their decision and reverse the feelings of those artists they are alienating; and she ends with a metaphor which Apple will understand better than anyone else, comparing their request to artists for free music with a request from the public for free iPhones: “But I say to Apple with all due respect, it’s not too late to change this policy and change the minds of those in the music industry who will be deeply and gravely affected by this. We don’t ask you for free iPhones. Please don’t ask us to provide you with our music for no compensation.”

And the result? In less than 24 hours Eddy Cue, Apple’s senior Vice President of Internet software services tweeted “#AppleMusic will pay artists for streaming, even during customer’s free trial period”. “We hear you @taylorswift13 and indie artists. Love, Apple.”

The lesson for corporates here is admit when you’re wrong, quickly and publicly, and put in place steps to correct the position. Apple’s reply also shows personality and humour, and openly acknowledges the person who made them change their mind. The public can forgive companies who make errors, provided those companies treat the public with respect and change their bad policies in a timely, genuine and personable manner.

And Taylor was true to her word, too, tweeting on 25th June to her 59 million Twitter followers: “After the events of this week, I’ve decided to put 1989 on Apple Music…and happily so.”

As a result, millions of consumers who may previously not have known about Apple’s music downloads free trial now know about it. So this was also a PR win for Apple.

In conclusion, the lessons for activists are to be clear, attack in public, appear reasonable, speak for others, and be respectful to your target; and the lessons for corporates are to be open and personable in your public communications, admit quickly when you’re wrong, give credit where credit’s due, and don’t be afraid to show the human side of your organisation.

The above article was published in Behind the Spin.