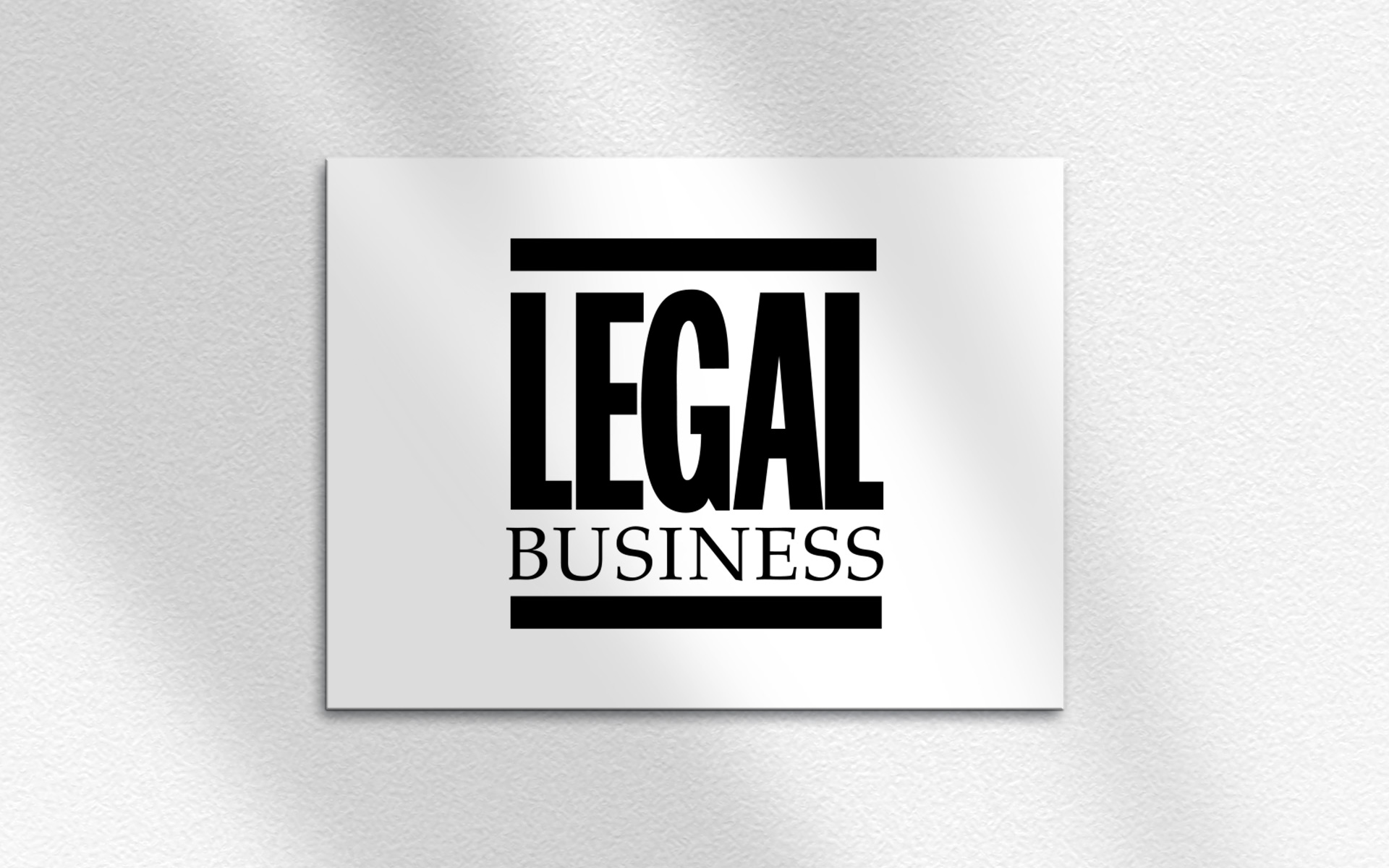 Tim’s article was published in the October/November 2018 issue of Legal Business, and can be accessed here.

King Pyrrhus of Epirus famously said: “If we are victorious in one more battle with the Romans, we shall be utterly ruined.” He was talking in 279 BC about the large number of soldiers he had lost in the battle of Asculum, but today he could just as easily have been referring to the high cost of litigation, or the pitfalls of winning the legal battle inside the courtroom at the expense of losing the communications war outside it.

Your client’s reputation may be more valuable than the matter you are litigating over, or at least the other side’s reputation may be. So winning in the court of public opinion is just as important, and sometimes even more so, than winning in the courtroom. But the courtroom and the outside world are connected for two important reasons. Firstly, because, as Lord Chief Justice Hewart said in 1924, in his appeal judgment in R v Sussex Justices, Ex parte McCarthy, it “is of fundamental importance that justice should not only be done, but should manifestly and undoubtedly be seen to be done.”; and secondly because judges and jurors, no matter how impartial, urbane and sophisticated they may be, do not in reality sit in a vacuum, but ride the Clapham omnibus of popular culture to a greater or lesser extent, whether they like it or not.

In other words, there are two conversations going on: one inside the courtroom to persuade the judge, and the other outside the courtroom to persuade the public. But the reality is that these two conversations are linked. Not only to the extent that they make the same arguments in different ways, but also because one cannot help but inform the other.

This means that you need to develop your PR strategy alongside your legal strategy, from the outset.  In the most extreme circumstances, your PR strategy might dictate that you should not litigate, no matter how good your case, because of the balance between the possible legal gain and the certain reputational risks involved for your client. At the other end of the scale, your PR strategy might dictate that you bring a particular case, in a particular jurisdiction, which you might not otherwise have brought, because of how that case will play in your overall strategy, and how that will set up both the legal and public narrative for other current and future cases. Or there will be times when you consider a legal case to be too weak, complex, costly, slow or unrewarding for your client, but where the reputational concerns of the other side mean that a carefully orchestrated settlement PR campaign, threatening to litigate, can bring the other side to make a settlement offer to your client.  And when it comes to Group Actions, it is often not possible to bring or manage the legal claim at all without a strong litigation PR campaign recruiting and keeping informed the corporates or consumers involved.

This asymmetric approach to litigation and PR is particularly key in complex, cross-border international commercial litigation, but its deployment in any case can often mean the difference between success and failure for your client, both inside and outside the courtroom.

As Sun Tzu said in ‘The Art of War’: “Attack is the secret of defence; defence is the planning of an attack.” The decision whether to be reactive or proactive in your litigation PR strategy is to a great extent a false one in practice. For example, you may decide to keep quiet unless the other side goes on the PR offensive. But all good journalists seek balance in their stories as far as possible, and in particular like to get the view of the other side of a case, as well as encouraging rebuttal comments from those who will be criticised, so you will get an early warning of the impending attack when you or your client are asked to comment. Then you can deploy the full force of your carefully prepared reactive PR strategy, preemptively turning the fire of the attack back on your opponent, either killing their article or shaping it to your own messaging.

Sometimes no comment at all really is the best comment, but usually only when you are either losing hard or winning big. But these can also be the best times to get on the front foot, by getting to the real or metaphorical microphone first and shaping the news agenda to fit your narrative.

Contrary to popular belief, there is wide latitude to comment on active public court cases. The strict liability rule in Section 1 of the Contempt of Court Act 1981 “applies only to a publication which creates a substantial risk that the course of justice in the proceedings in question will be seriously impeded or prejudiced”, and “only if the proceedings in question are active at the time of the publication”. And “a person is not guilty of contempt of court under the strict liability rule in respect of a fair and accurate report of legal proceedings held in public, published contemporaneously and in good faith”. Furthermore, “a publication made as or as part of a discussion in good faith of public affairs or other matters of general public interest is not to be treated as a contempt of court under the strict liability rule if the risk of impediment or prejudice to particular legal proceedings is merely incidental to the discussion.”

As with so many things in today’s world, speed is key. A pithy comment on a judgment will often go far and wide if it is given within minutes of the judgment being handed down. An hour’s delay and the other side will have beaten you to it, or the story will have been written, or in high-profile cases social media may have already gone off-message. Get out ahead and stay ahead in the mainstream media, and monitor it and social media closely, correcting misinformation where the readership and influence of any publication requires it.

With the high stakes of litigation, it is vital that a bond of trust is developed between the legal team and the litigation PR team. Often pure legal advice is at odds with pure PR advice, so in order to optimise the outcome for clients, litigators increasingly need a good feel for the balance between the priorities of the law and reputation management, just as specialist litigation PR experts must understand the legal reporting restrictions, the fine details of the case, and the client’s wider objectives. The client, legal and PR teams need to work very closely with each other, both at the planning and execution stages. Thorough planning and preparation is key, including preparing quote books in advance, as your plan will sometimes need to be executed in the heat of battle, where speed and precision are vital in order to take and keep control of the narrative.