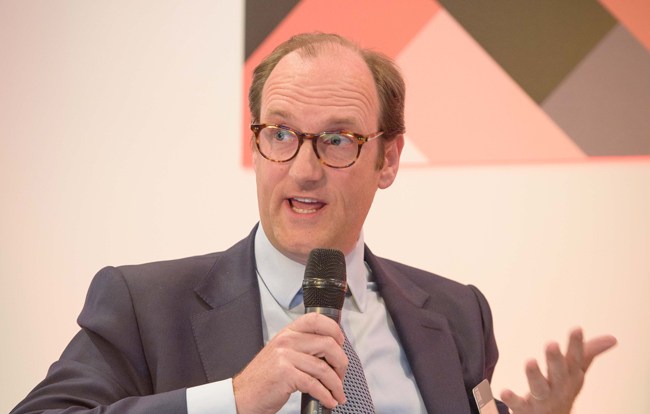 The In House Lawyer recently published its Autumn 2018 issue, focusing specifically on litigation and the issues and trends General Counsels are experiencing.

Chief Executive Tim Maltin examines the increasing role of PR in litigation and its importance throughout the process.

The article discusses the increasing necessity of a rigorous Litigation PR strategy that is integrated within the legal strategy, particularly in complex commercial disputes. Tim outlines the importance of an asymmetric approach to Litigation PR, which utilises a diverse range of resources to help control narratives emerging both inside and outside the courtroom.

In addition to this, following his speaking opportunity at Legal Business’ Commercial Litigation Summit regarding The GC perspective on doing battle (inside and outside of court), Tim has also been featured in the In-House Lawyer’s coverage of this panel discussion.

“The penultimate session of the 2018 Commercial Litigation Summit drew a large audience to hear the views of the most important players in a major dispute – GCs and senior in-house counsel. This debate featured a panel of two private practice litigators – Jenner & Block’s Jason Yardley and Simon Bushell from Signature Litigation, and two senior in-house counsel – Matthew Hibbert of Sky and Tarun Tawakley of Deliveroo. In the middle was a barrister, moderating – Richard Lissack QC of Fountain Court – and a PR veteran, Tim Maltin…

“Maltin noted that increasingly in major cases getting PR involved is not a choice. ‘Often, the other side will already have PR involved or there may be a PR war going on with vested interests that your litigation or potential litigation is stepping into.’

Back to the importance of co-ordinating teams, consistency of message is vital because, as Maltin said, ‘nothing will catch you out more quickly than saying one thing on day one and another thing on day two’. Speed is also key for PR. ‘You cannot be waiting for your chief exec to wake up in the States to give you permission, you have to have the trust of that team. That means getting involved early to build trust and do your reading in, even on the PR side, so you really understand the legal implications of what you are going to be saying.’”

Read The In House Lawyer’s full coverage of the panel discussion here.