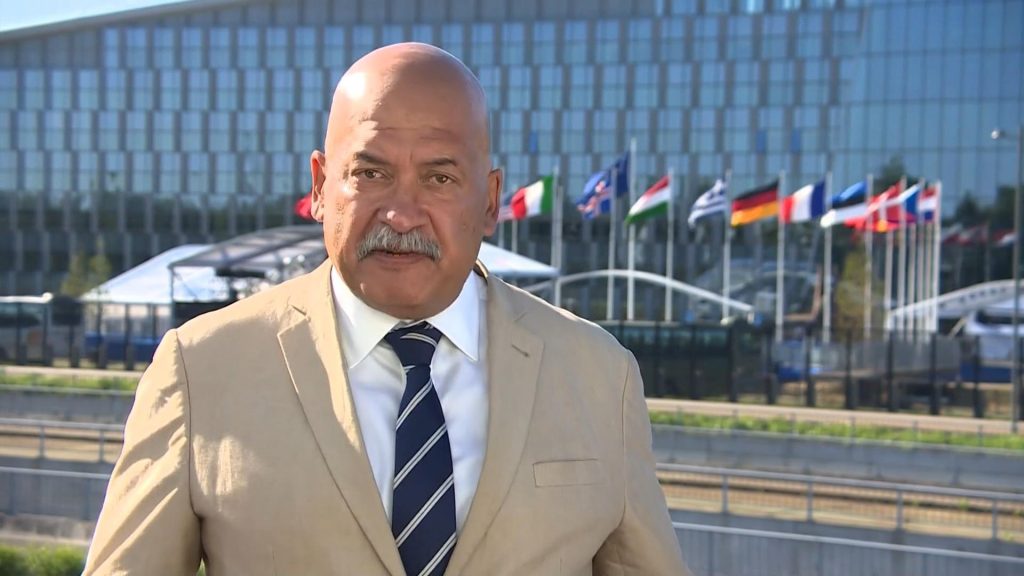 Following Prince Andrew’s out of court settlement with Virginia Giuffre today, Managing Partner Tim Maltin was interviewed by John Pienaar for Times Radio on what this means for the Duke of York, and what actions can be taken to repair and rehabilitate his reputation.

John Pienaar – As time passes and the dust settles, what will Prince Andrew’s life, as well as his reputation, be like? I’m going to be talking in a moment to Tim Maltin, who is co-founder and Managing Director of Maltin PR. Hopefully he can give us some sort of insight into what kind of advice he would give to someone like Prince Andrew facing the damage that he’s already taken from this settlement, out of court, from the long running build up to that court case. What does life look like now for Prince Andrew, from an expert advisor’s point of view? Tim Maltin, good afternoon and welcome to the show.

John Pienaar – Tim, the Prince’s reputation, you can perfectly well argue, is irreparable from where it is now. If you were asked to give advice, what kind of advice would you be giving now?

Tim Maltin – I think the main problem is that the British people feel that they need to hear the truth. I think there has been a bad taste left in the mouth, even though the settlement has been concluded behind closed doors, that he hasn’t been straight with people. I think that going on a major show, and talking and saying he’d never met her, and talking about Pizza Express, leaves a question mark. I think until the British people can get beyond those question marks it will be very difficult for him to rehabilitate his public reputation.

John Pienaar – Yes, and what does that mean in practice though? Imagine for a moment that I am the Duke of York, and I’m saying, “Tim, what do you think I should do?” Are you saying I should go out there and to whatever extent there’s justification in Virginia Giuffre’s accusation, I should just accept them, as it were, plead guilty to whatever there is that is in fact true? Is that your advice?

Tim Maltin – I think the first thing would be to sit down with the Duke and speak to him and find out exactly what the truth is, and what the story is, and then obviously one would have to create a narrative which had honesty in it. He might need to say that he was protecting his family, he might say he very much regrets what happened, he might need to say that he wasn’t aware of certain things about the history of Virginia, or the circumstances, or the age, things like this. But he should be honest, he should say maybe that he was getting counselling, or that he was under a lot of pressure, that he regrets it very much, give more money to charity and really help victims of things like this. But I think that thinking that it will all be swept under the carpet, and all will be forgiven because it’s been settled behind closed doors – by the way, John, it could have been settled behind closed doors a long time ago and then you and I wouldn’t be talking about this now – I just think that the public won’t forgive him unless they get a little bit of honesty.

John Pienaar – What do you reckon, can I be, I suppose, speculative at this point, but you’ve got some experience in handling reputations, to that extent the lifestyles of people with a reputation to try to repair or defend. What does Prince Andrew’s lifestyle look like now, because he’s not going to want a particularly high profile appearance anywhere, certainly not for a while, is he?

Tim Maltin – That’s absolutely right, and for the time being it will be a case of lying low. He will have a close coterie of friends that will protect him at this time. From the point of view of the Queen’s Platinum Jubilee year, the fact that this has been settled is a positive: it’s something to move forward from – the Royal Family as a whole can start to put things behind them. But for Andrew things are very different. I don’t think he’ll be able to come out into the public until he has levelled with and actually come clean to a certain extent, at least. Some humility, I think some humility being shown would go a long way with the Great British people.

John Pienaar – Who knows how long it will be before the Prince takes any such advice. In the meantime, what are we talking about here? Is the Prince going to be moving from place to place to the extent that he’s never out in public, with dark glasses on, in the back of cars, just hiding from public view, what does that look like?

Tim Maltin – He seems to be reasonably thick skinned in the sense that he will do whatever engagements he still has, but he will probably do it in a slightly more low-key way. My advice at the moment would be – until one actually gets the narrative straight – to lie low, to keep it quiet. Because there is a sense of time healing all, but I think at the moment this settlement leaves more questions unanswered than it answers.

John Pienaar – Tim Maltin from Maltin PR, thank you for joining us.